How Much Do You Know About April Fools’ Day?

Whether you dread the day or revel in the fun of it, April Fools’ Day can be fun and lighthearted. So, in the spirit of the day, give our little trivia quiz a try!

How Much Do You Know About April Fools' Day? 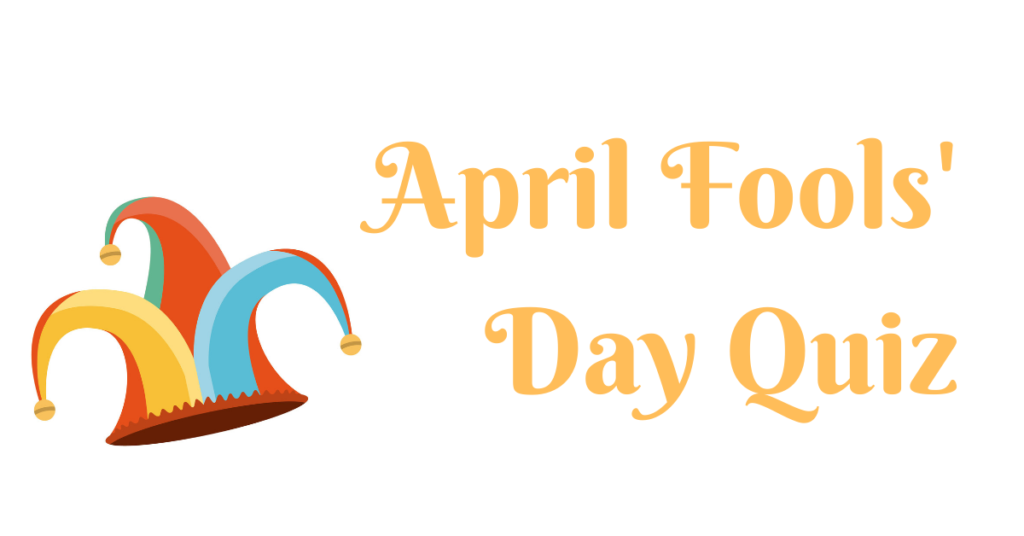 On April Fools Day in France, children stick a cutout of what animal on each others' backs?

On April Fools' Day in 1996, Taco Bell claimed they were purchasing which national landmark?

1. The Statue of Liberty
2. The Liberty Bell
3. Lincoln Memorial
4. The Gateway Arch

In 2009, Expedia claimed that customers could purchase $99 tickets to...

What day is April Fools' Day?

Which of these was an infamous prank played by BBC in 1957?

Which of these novels is known as the first recorded association between foolery and April 1st?

How Much Do You Know About April Fools' Day?

Stephen K is the Director of Digital Marketing at The Digital Foundry and the creator of CapeRocks.com. He also announces and does marketing for Cape Girardeau Roller Derby. Stephen loves photography, gaming, the creative process, and exploring the greater Cape Girardeau area. When he's not working or hanging out with friends, you can find him shooting photos or exploring the wonders of the internet. Reach out via Twitter @stphnk

There’s No Way You’ve Tried All These Downtown Cape Eateries!

How well do you know St. Patrick’s Day?

Halloween Trivia: How much do you know about Halloween?