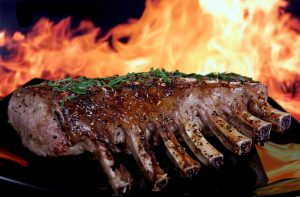 With the Cape Jaycees BBQ Fest coming up this weekend, I decided to throw a fun little poll together to find out how everyone likes their BBQ.

Cast your vote below and then make plans for the barbecue festival at Arena Park, Aug. 23rd & 24th.

Party in the park on Friday the 23rd.
Beer and BBQ available for sale
Music by the  Mike Renick Band

Got an idea for a poll? Leave it in the comments below!

Downtown Cape Girardeau resident, Digital Manager for River Radio, and announcer for the Cape Girardeau Roller Girls. Loves supporting the local community, businesses, and teams. Reach out via Twitter @stphnk
How well do you know Cape Girardeau? How much does breast cancer affect women?